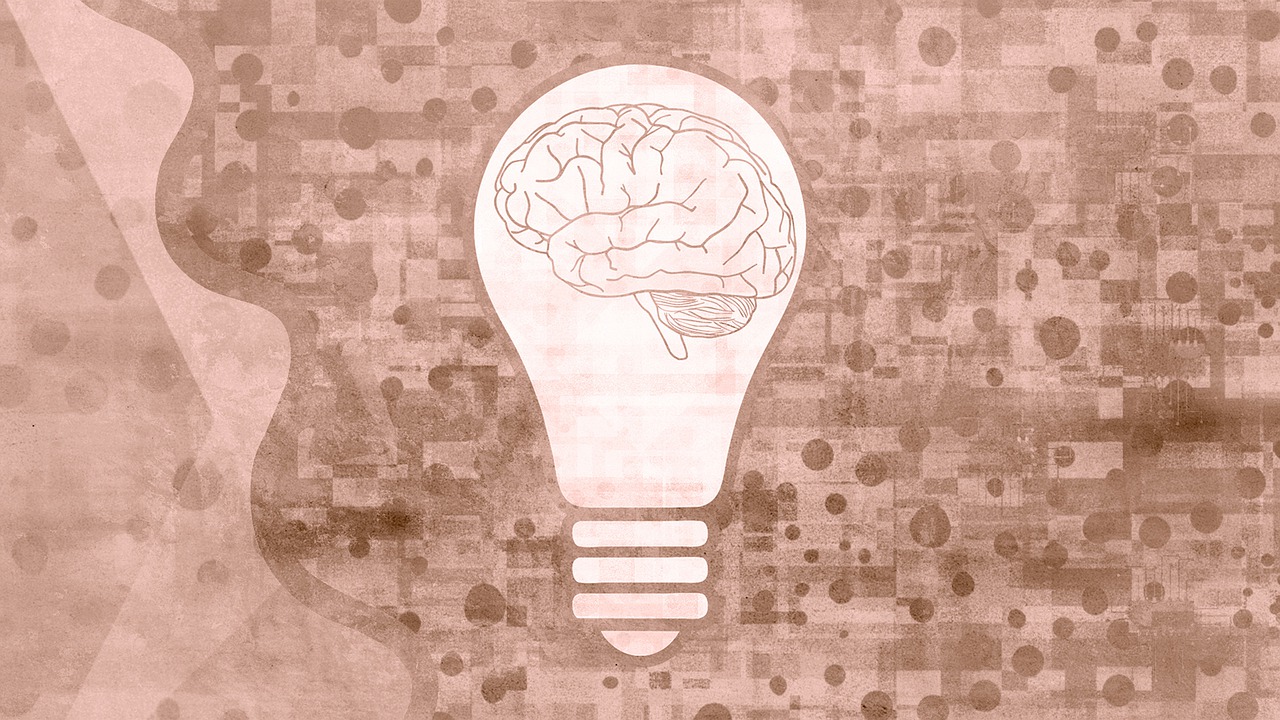 An animal at this stage of intelligence might, for instance, he beaten for a fault, and the recurrence of the fault might naturally suggest an imagination of the pain; but this imagination need not be consciously regarded as a remembrance of pain felt at a former time. The reproduction would be spontaneous, not voluntary, and probably not accompanied by any conscious reference to past time.

Let us now assume another step in the scale of intelligence, and suppose our imaginary being to possess, not merely a power of receiving and retaining impressions, but also of recalling them by a voluntary effort. This implies that the leading features of the impression remain fixed in the mind, independently of the presence of the object at a particular place or time.

This is the distinctive feature of the concept or general notion, in which, whether by a conscious process or not, the mind abstracts the leading attributes of an object from the condition of limitation in space and time, and is able, under the guidance of those attributes, to recognise the object when presented to it at other times, and, under the same guidance, to reproduce at will the image of the object when absent.

Here we have the co-operation of thought proper, as evidenced by a conscious recognition of objects as such, and of their several relations to the one conscious self, whose permanence and personal identity is necessarily discerned in every act of consciousness properly so called, as the continuous subject of successive modifications. This is the only form of intelligence which can properly he expressed by the judgment, I know or I know that I know; and at this stage we have reached the point of true consciousness, in which the existence of a phenomenon is identical with the knowledge of its existence, and the mind, in the act of being affected in any manner, is at the same time cognisant of being so affected.

The above stages must not be regarded as corresponding to a chronological development of the actual phenomena of the human mind. Logically, perhaps, the several elements by whose co-operation consciousness is produced, may be thus analysed; but in the actual progress of the mind by education the several elements are so mingled together that it is impossible to point out any particular time at which one exists separately from the rest, or to mark the period of each new accession.