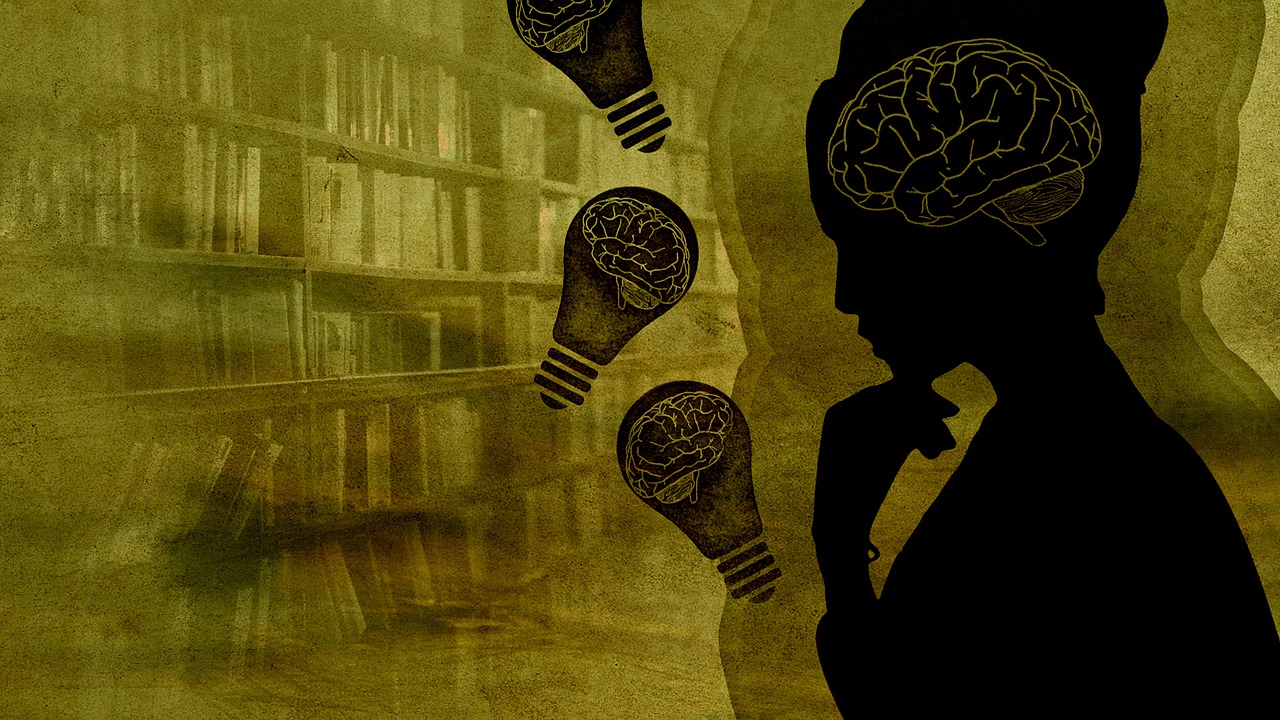 In every complete act of consciousness offered to us for analysis, the presentative and representative elements are combined; and without such a combination it would appear as if consciousness, properly so called, could have no existence.

To have a complete consciousness, for example, of any particular object of sense, say of an oak-tree, two conditions are necessary: first, that certain impressions should be made upon the organ of sensation; and secondly, that these impressions should be discerned as constituting an object; i.e. that they should be separated from all other objects, and considered by themselves as constituting a whole, which can be compared with and distinguished from other wholes.

To the mere sight the oak is presented along to that noted by Leibnitz between intuitive and symbolical knowledge. See bis Meditationes de Cognitions Veritate et Ideis, where, however, the distinction is hardly marked with sufficient precision with the surrounding scenery; but to recognise it as an oak, the trunk must be considered separately from the ground from which it springs, and the branches and the leaves must be discerned as parts of the tree, and separated from the surrounding objects.

The reception of the whole scene presented to the eye is an act of mere intuition; but the knowledge of each impression as being what it is, and combination of a portion of such impressions into a separate whole, is an act of reflection or thought. Neither of these two elements alone can constitute a complete act of consciousness.