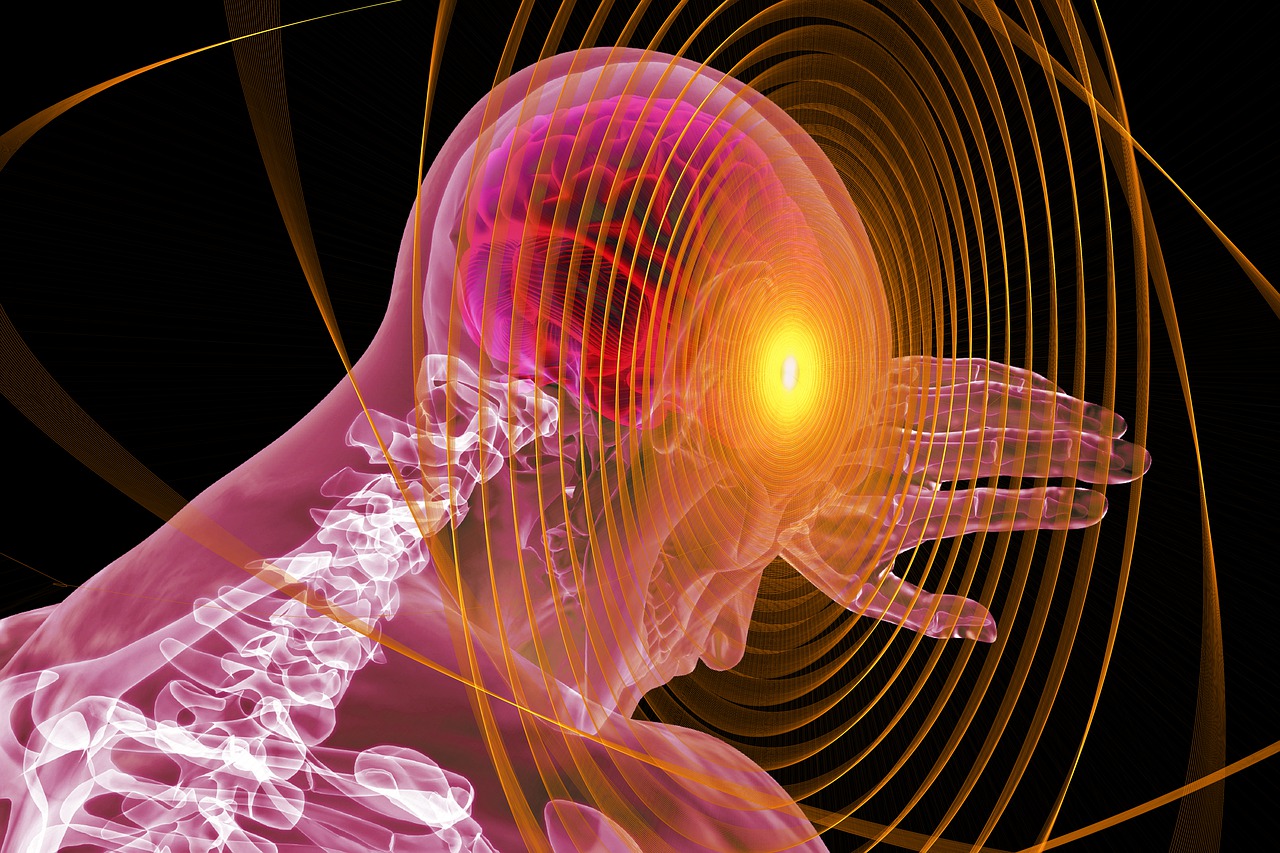 Consciousness, in its relation to the subject or person conscious, is of two kinds or rather, is composed of two elements—the presentative or intuitive, and the representative or reflective. The phenomena of the former class maybe distinguished by the general name of Intuitions; those of the latter by that of Thoughts.

For example, I see a triangle drawn on paper. I need not know that the figure now lying before me is called a triangle. I may be unable to give any definition of it.

It is enough that I see a figure, which I did not construct for myself according to any pre-existing notion, but found there already constructed. This is presentative consciousness, or intuition. The triangle is before me, as an object seen in itself, not necessarily representative of anything else.

But, having seen the triangle, I gather a general notion of its figure, indifferently applicable to it, or to any other specimen; and I imagine a particular figure, at another time and in another place, as embodying that notion. This is representative consciousness, and in a twofold manner. First, the general notion is representative of any number of possible triangles, even when none is actually present to the consciousness. Secondly, the same notion is now actually exhibited in an image; which image represents the original figure from which the notion was derived.