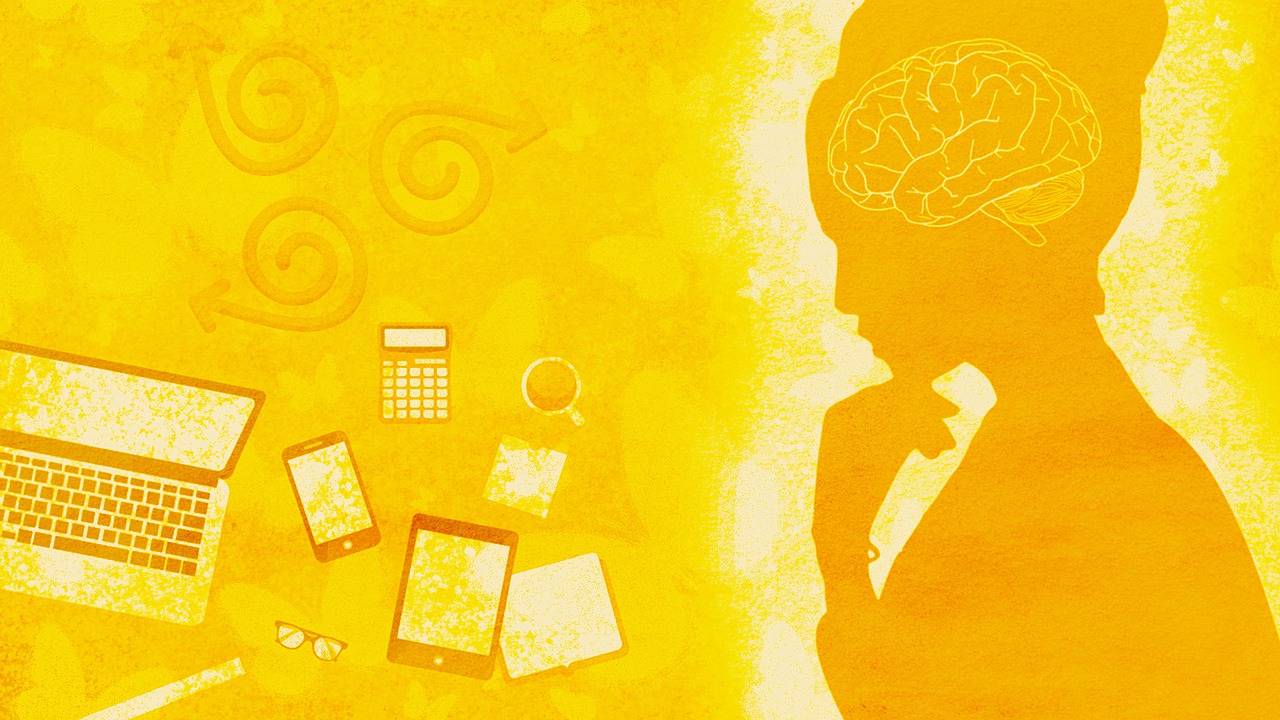 Physical science does not trouble itself with the inquiry, whether the objects which it investigates are real or apparent; qualities of matter or modes of the spectator’s own mind; whether they are gained directly or indirectly; by innate or acquired powers, by one faculty of the mind alone or by the union of many. Its researches are not in any way affected by the adoption of this or that theory of consciousness itself; though consciousness is the means by which its objects are conveyed to it.

In metaphysical science, on the other hand, consciousness itself is the direct object of our inquiries; and that in two points of view: 1. In its phenomenal character, in relation to the conscious subject; in which we consider the several affections of the human mind in which consciousness consists, and the faculties, operations, and laws, upon which those affections depend. 2. In its real character, in relation to the objects of which we are conscious; in which we consider the veracity of its testimony in reference to things without the mind, and the indications which it is supposed to furnish of the actual constitution of those things.

Of these two inquiries, the first is preliminary and auxiliary to the second; both because it is necessary to know what the facts of consciousness are in themselves, before inquiring into their ulterior relations, and because the light which the former inquiry is calculated to throw on the laws and limits of human thought will be of importance in determining how far it is possible to obtain a satisfactory answer to the latter. We commence, then, with the first portion of our inquiry.