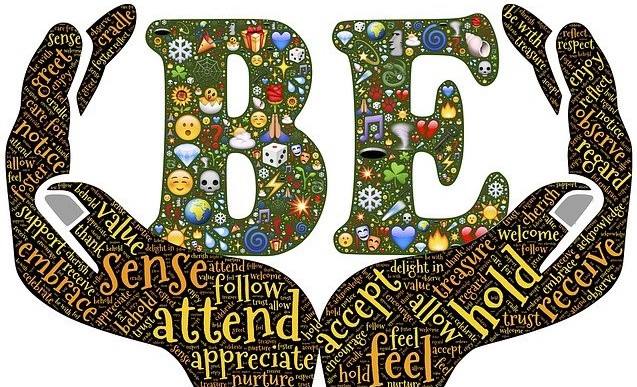 Consciousness dealing with a definite time, however long or short, with a definite space, however vast or restricted, is individual, that of a concrete Being, a Lord of many universes, or some universes, or a universe, or of any so-called portion of a universe, his portion and to him therefore a universe—these terms varying as to extent with the power of the consciousness; so much of the universal thought as a separate consciousness can completely think, i.e., on which he can impose his own reality, can think of as existing like himself, is his universe.

To each universe, the Being who is its Lord gives a share of his own indefeasible Reality; but is ever himself limited and controlled by the thought of his superior, the Lord of the universe in which he exists as a form.

Thus we, who are human beings, existing in a solar system, are surrounded by innumerable forms which are the thought-forms of the LORD of our system, our ISHVARA, or RULER; the “divine measure” and the “axes of growth”, thought by the Third Logos, govern the forms of our atoms, and the surface thought of by Him as the limit of the atom and resistant, offers resistance to all similar atoms.

Thus we receive our matter, and cannot alter it, save by the employment of methods also made by His thought; only so long as His thought continues can the atoms, with all composed of them, continue to exist, since they have no Reality save that given by His thought.

So long as He retains them as His body by declaring: “I am this; these atoms are My body; they share My life”; so long they will impose themselves as real on all the beings in this solar system, whose consciousnesses are clothed in similar garments.

When at the end of the Day of Manifestation He declares: “I am not this; these atoms are no longer My body; they no longer share My life”; then shall they vanish as the dream they are, and only that shall remain which is the thought-form of the Monarch of a vaster system.

***Excerpt from Annie Besant. A Study in Consciousness: A Contribution to the Science of Psychology