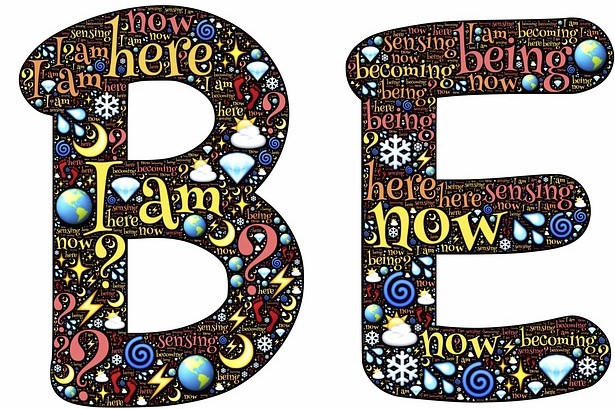 Consciousness and matter affect each other because they are the two constituents of one whole, both appearing as they draw apart, both disappearing as they unite, and as they draw apart a relation exists ever between them. There is no such thing as a conscious unit which does not consist of this inseparate duality, a magnet with two poles ever in relation to each other. We think of a separate something we call consciousness, and ask how it works on another separate something we call matter.

There are no such two separate somethings, but only two drawn-apart but inseparate aspects of THAT which, without both, is unmanifest, which cannot manifest in the one or the other alone, and is equally in both. There are no fronts without backs, no aboves without belows, no outsides without insides, no spirit without matter. They affect each other because inseparable parts of a unity, manifesting as a duality in space and time.

The “gulf” appears when we think of a “spirit” wholly immaterial, and a “body” wholly material i.e., of two things neither of which exists. There is no spirit which is not matter-enveloped: there is no matter which is not spirit-ensouled.

The highest separated Self has its film of matter, and though such a Self is called “a spirit” because the consciousness aspect is so predominant, none the less is it true that it has its vibrating sheath of matter, and that from this sheath all impulses come forth, which affect all other denser material sheaths in succession.

***Excerpt from Annie Wood Besant. Consciousness: A Contribution to the Science of Psychology