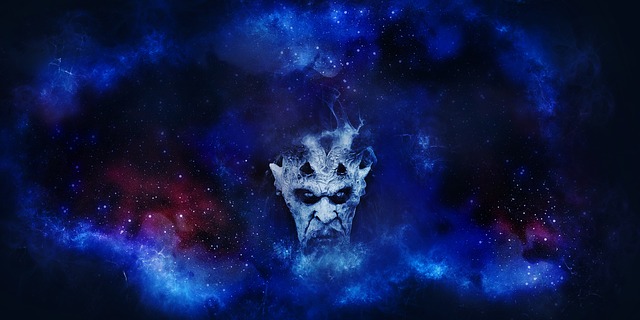 Last October, Isabel met this interesting woman, Sophia, at a library she stopped at on her way to another state. This library had a large café study room with three flat screen TVs and several windows where they could see lush green trees and plants outside. As all of them in the room were glued to the news of a horrific crime, Sophia who was seated at the other side of the room made a comment out loud. Isabel responded to her and the woman came to sit at her adjoining table. And a whole conversation started.

Isabel seems to attract people who are ready to pour their heart out, revealing things under normal circumstances, they would not be willing to share with strangers. It is a fact that listeners and observers are often able to see the hidden characteristics of humanity. And so it is that Sophia shared her views on how she sees life as a whole. This is her story.

Sophia stated that she respects and loves mankind as a whole, no matter the race, the religion, the gender, the age, the social class or anything else that makes us different from each other. She said that she would never harm anyone voluntarily or consciously. It just is not in her. But, the day that she or a close member of her family gets attacked, through no fault of theirs, that is the day she puts all her magical powers in action. Every demon of different mythology that she has acquainted herself with, she will call on and she wants them to attack the predator involved and continue to do so for the next three generations. She stated that nowhere can the predator hide, or can his or her descendants.

She continued on to say that she is tired of seeing abusers, rapists, murderers, haters, enslavers, human traffickers, and so on not pay a price for their crimes. Many years ago, her younger sister was raped by two men on her way to the bus stop. After that incident, these two rapists were nowhere to be found. She was young and naive and therefore knew not revenge, she said.

Her husband and her have raised their kids to know that if they do wrong, they will not lift a finger to help, but if they are innocent they will back them up fiercely if they get damaged. The kids knew that they should never lie regarding their actions because through their eyes all could be seen.

Sophia said she has always begged God not to put any predator on her path because she has learned to dispense light wherever she goes and therefore expects light in return.

The question we could pose ourselves is, should magic be utilized to destroy someone and even three generations? Is it right? Is it fair? On the other hand, Sophia asked Isabel if it is it right to rape, enslave, mutilate, or damage someone?

The morale of this story is we should always know that our actions when they are predatory might generate a horrific backlash to ourselves and even to our own society, the kind that we will wonder for years what we did wrong. We should never underestimate the power that lies behind the tears of a mother.

We are not called to be friends with everyone. We are not called to love everyone. But what we are all called for, is to be respectful of people’s right of existence in a peaceful and just manner. And when that is not abided by, chaos is its ensuing by-product, be it on a micro or a macro level.