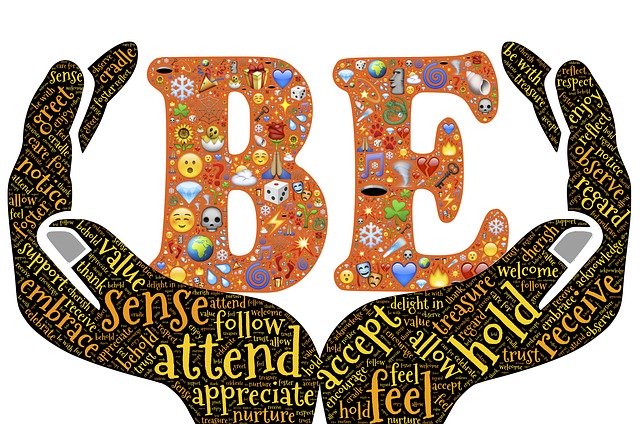 The Meaning of the Word.

Let us now consider what we mean by consciousness, and see if this consideration will build for us the much longed-for “bridge,” which is the despair of modern thought, between consciousness and matter, will span for us the “gulf” alleged to exist for ever between them.

When our attention is fixed on unity we say life; when it is fixed upon ‘multiplicity’ we say consciousness; and we forget that the multiplicity is due to, is the essence of matter, the reflecting surface in which the One becomes the Many. When it is said that life is “more or less conscious,” it is not the abstraction life that is thought of, but “a living thing” more or less aware of its surroundings.

The more or less awareness depends on the thickness and the density of the enwrapping veil which makes it a living thing, separate from its fellows. Annihilate in thought that veil and you annihilate in thought also life, and are in That into which all opposites are resolved, the All.

***Excerpt from Annie Wood Besant. A Study in Consciousness: A Contribution to the Science of Psychology