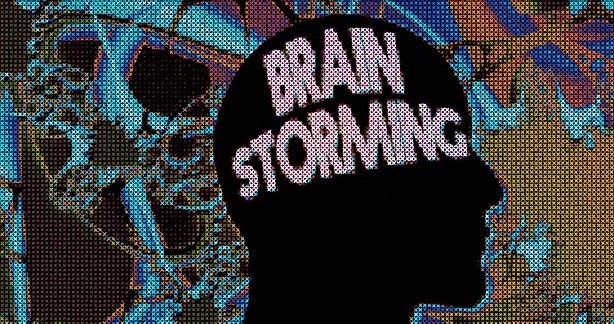 There is, however, a type of clairvoyance rather more advanced than ordinary clairvoyance, necessitating a certain amount of control upon the mental plane. It is necessary to retain so much hold over a newly created thought-form as will render it possible to receive impressions by means of it. Such impressions as were made upon the form would be transmitted to the thinker by sympathetic vibration.

In a perfect case of this kind of clairvoyance it is almost as though the seer projected a part of his consciousness into the thought-form, and used it as a kind of outpost from which observation was possible. He is able to see almost as well as he would if he himself stood in the place of his thought-form. The figures at which he is looking will appear to him as of life size and close at hand and he will find it possible to shift his point of view if he wishes to do so.

Everyone who can think at all exercises the power to create thought-forms. Thoughts are things, and very puissant things; everyone of us is generating thought-forms unceasingly night and day. Our thoughts, as many might suppose, are not exclusively our own business. Evil thoughts, in fact, reach much further than evil words, and may affect any other persons who already have germs of evil in them.

As a Master has written: “Man is continually peopling his current in space with a world of his own, crowded with the offspring of his fancies, desires, impulses and passions.” A Master has also written of the Adept being able: “To project into and materialise in the visible world the forms that his imagination has constructed out of inert cosmic matter in the invisible world. The adept does not create anything new, but only utilises and manipulates materials which Nature has in store around him, and material which, throughout eternities has passed through all forms. He has but to choose the one he wants and recall it into objective existence.”

The difference between an undeveloped and a developed man is that the developed man uses thought-power consciously. When such a man can consciously create and direct a thoughtform, his powers of usefulness obviously very largely increase; for he can use the thought-form to work in places which, at the moment he cannot conveniently visit in his mental body. He can thus watch and guide his thought-forms and make them the agents of his will.