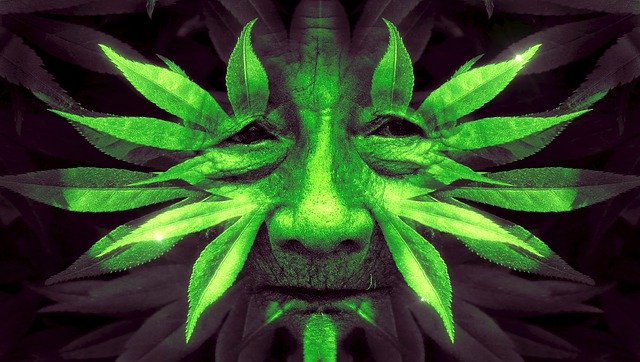 The mental plane is that which reflects the Universal Mind in Nature, the plane which in our little system corresponds with that of the Great Mind in the Cosmos. In its higher regions exist all the archetypal ideas which are now in course of concrete evolution; in its lower these are worked out into successive forms, to be duly reproduced in the astral and physical worlds.

Its materials are capable of combining under the impulse of thought vibrations, and can give rise to any combination which thought can construct; as iron can be made into a spade for digging or into a sword for slaying, so can mind-stuff be shaped into thought-forms that help or that injure; the vibrating life of the Thinker shapes the materials around him, and according to his volitions so is his work. In that region thought and action, will and deed, are one and the same thing—spirit-matter here becomes the obedient servant of the life, adapting itself to every creative motion.

These vibrations, which shape the matter of the plane into thought-forms, give rise also —from their swiftness and subtlety—to the most exquisite and constantly changing colours, waves of varying shades like the rainbow hues in mother-of-pearl, etherealized and brightened to an indescribable extent, sweeping over and through every form, so that each presents a harmony of rippling, living, luminous, delicate, colours, including many not even known to earth. Words can give no idea of the exquisite beauty and radiance shewn in combinations of this subtle matter, instinct with life and motion. Every seer who has witnessed it, Hindu, Buddhist, Christian, speaks in rapturous terms of its glorious beauty, and ever confesses his utter inability to describe it; words seem but to coarsen and deprave it, however deftly woven in its praise.

Thought-forms naturally play a large part among the living creatures that function on the mental plane. They resemble those with which we are already familial in the astral world, save that they are far more radiant and more brilliantly coloured, are stronger, more lasting, and more fully vitalized. As the higher intellectual qualities become more clearly marked, these forms show very sharply defined outlines, and there is a tendency to a singular perfection of geometrical figures accompanied by an equally singular purity of luminous colour.

But, needless to say at the present stage of humanity, there is a vast preponderance of cloudy and irregularly shaped thoughts, the production of the ill-trained minds of the majority. Rarely beautiful artistic thoughts are also here encountered, and it is little wonder that painters who have caught, in dreamy vision, some glimpse of their ideal, oft fret against their incapacity to reproduce its glowing beauty in earth’s dull pigments.

These thought-forms are built out of the elemental essence of the plane, the vibrations of the thought throwing the elemental essence into a corresponding shape, and this shape having the thought as its informing life. Thus again we have ‘‘artificial elementals” created in a way identical with that by which they come into being in the astral regions. All that is said in Chapter II. of their generation and of their importance may be repeated of those of the mental plane, with here the additional responsibility on their creators of the greater force and permanence belonging to those of this higher world.

The elemental essence of the mental plane is formed by the Monad in the stage of its descent immediately preceding its entrance into the astral world, and it constitutes the second elemental kingdom, existing on the four lower subdivisions of the mental plane. The three higher subdivisions, the “formless,’’ are occupied by the first elemental kingdom, the elemental essence there being thrown by thought into brilliant coruscations, coloured streams and flashes of living fire, instead of into definite shapes, taking as it were its first lessons in combined action, but not yet assuming the definite limitations of forms.

***From Annie Besant – The Ancient Wisdom