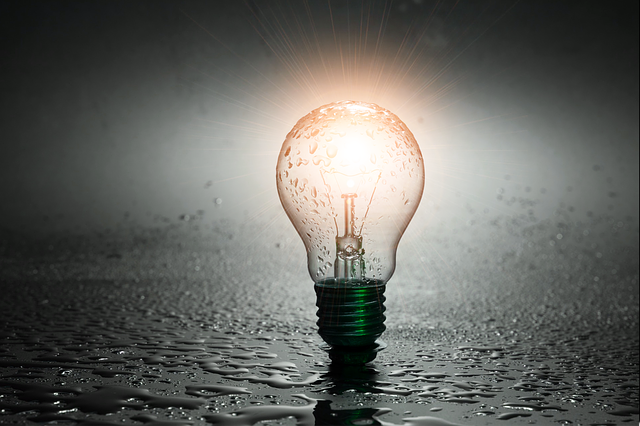 What is Enlightenment? by Immanuel Kant

If we are asked, “Do we now live in an enlightened age?” the answer is, “No ,” but we do live in an age of enlightenment. As things now stand, much is lacking which prevents men from being, or easily becoming, capable of correctly using their own reason in religious matters with assurance and free from outside direction. But on the other hand, we have clear indications that the field has now been opened wherein men may freely deal with these things and that the obstacles to general enlightenment or the release from self-imposed tutelage are gradually being reduced. In this respect, this is the age of enlightenment, or the century of Frederick.

A prince who does not find it unworthy of himself to say that he holds it to be his duty to prescribe nothing to men in religious matters but to give them complete freedom while renouncing the haughty name of tolerance, is himself enlightened and deserves to be esteemed by the grateful world and posterity as the first, at least from the side of government , who divested the human race of its tutelage and left each man free to make use of his reason in matters of conscience. Under him venerable ecclesiastics are allowed, in the role of scholar, and without infringing on their official duties, freely to submit for public testing their judgments and views which here and there diverge from the established symbol. And an even greater freedom is enjoyed by those who are restricted by no official duties. This spirit of freedom spreads beyond this land, even to those in which it must struggle with external obstacles erected by a government which misunderstands its own interest. For an example gives evidence to such a government that in freedom there is not the least cause for concern about public peace and the stability of the community. Men work themselves gradually out of barbarity if only intentional artifices are not made to hold them in it.

I have placed the main point of enlightenment – the escape of men from their self-incurred tutelage – chiefly in matters of religion because our rulers have no interest in playing guardian with respect to the arts and sciences and also because religious incompetence is not only the most harmful but also the most degrading of all. But the manner of thinking of the head of a state who favors religious enlightenment goes further, and he sees that there is no danger to his lawgiving in allowing his subjects to make public use of their reason and to publish their thoughts on a better formulation of his legislation and even their open-minded criticisms of the laws already made. Of this we have a shining example wherein no monarch is superior to him we honor.

But only one who is himself enlightened, is not afraid of shadows, and has a numerous and well-disciplined army to assure public peace, can say: “Argue as much as you will , and about what you will , only obey!” A republic could not dare say such a thing. Here is shown a strange and unexpected trend in human affairs in which almost everything, looked at in the large, is paradoxical. A greater degree of civil freedom appears advantageous to the freedom of mind of the people, and yet it places inescapable limitations upon it. A lower degree of civil freedom, on the contrary, provides the mind with room for each man to extend himself to his full capacity.

As nature has uncovered from under this hard shell the seed for which she most tenderly cares – the propensity and vocation to free thinking – this gradually works back upon the character of the people, who thereby gradually become capable of managing freedom; finally, it affects the principles of government, which finds it to its advantage to treat men, who are now more than machines, in accordance with their dignity.