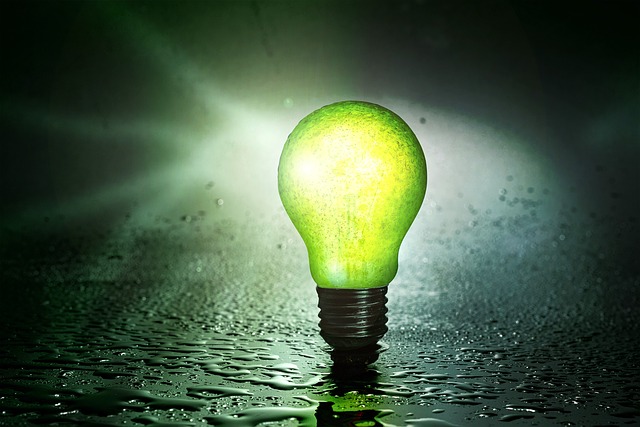 What is Enlightenment? by Immanuel Kant

But would not a society of clergymen, perhaps a church conference or a venerable classis (as they call themselves among the Dutch), be justified in obligating itself by oath to a certain unchangeable symbol in order to enjoy an unceasing guardianship over each of its numbers and thereby over the people as a whole , and even to make it eternal? I answer that this is altogether impossible. Such contract, made to shut off all further enlightenment from the human race, is absolutely null and void even if confirmed by the supreme power, by parliaments, and by the most ceremonious of peace treaties. An age cannot bind itself and ordain to put the succeeding one into such a condition that it cannot extend its (at best very occasional) knowledge, purify itself of errors, and progress in general enlightenment. That would be a crime against human nature, the proper destination of which lies precisely in this progress and the descendants would be fully justified in rejecting those decrees as having been made in an unwarranted and malicious manner.

The touchstone of everything that can be concluded as a law for a people lies in the question whether the people could have imposed such a law on itself. Now such religious compact might be possible for a short and definitely limited time, as it were, in expectation of a better. One might let every citizen, and especially the clergyman, in the role of scholar, make his comments freely and publicly, i.e. through writing, on the erroneous aspects of the present institution. The newly introduced order might last until insight into the nature of these things had become so general and widely approved that through uniting their voices (even if not unanimously) they could bring a proposal to the throne to take those congregations under protection which had united into a changed religious organization according to their better ideas, without, however hindering others who wish to remain in the order.

But to unite in a permanent religious institution which is not to be subject to doubt before the public even in the lifetime of one man, and thereby to make a period of time fruitless in the progress of mankind toward improvement, thus working to the disadvantage of posterity – that is absolutely forbidden.

For himself (and only for a short time) a man may postpone enlightenment in what he ought to know, but to renounce it for posterity is to injure and trample on the rights of mankind. And what a people may not decree for itself can even less be decreed for them by a monarch, for his lawgiving authority rests on his uniting the general public will in his own. If he only sees to it that all true or alleged improvement stands together with civil order, he can leave it to his subjects to do what they find necessary for their spiritual welfare. This is not his concern, though it is incumbent on him to prevent one of them from violently hindering another in determining and promoting this welfare to the best of his ability.

To meddle in these matters lowers his own majesty, since by the writings in which his own subjects seek to present their views he may evaluate his own governance. He can do this when, with deepest understanding, he lays upon himself the reproach, Caesar non est supra grammaticos. Far more does he injure his own majesty when he degrades his supreme power by supporting the ecclesiastical despotism of some tyrants in his state over his other subjects.