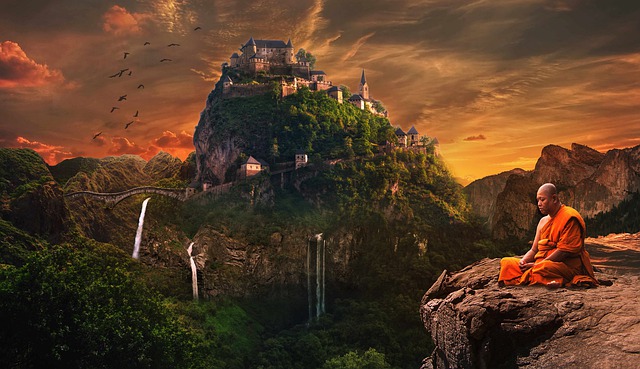 All occultists know that man has other senses than the ordinary five, although but few men have developed them sufficiently well to use them effectively. These super-physical senses are known to the occultists as “the astral senses.” The term “Astral,” used so frequently by all occultists, ancient and modern, is derived from the Greek word “astra,” meaning “star.” It is used to indicate those planes of being immediately above the physical plane.

Each one of the physical senses of man has its astral counterpart. Thus man has, in latency, the power of seeing, feeling, tasting, smelling, and hearing, on the astral plane, by means of his five astral senses. More than this, the best occultists know that man really has seven physical senses instead of but five, though these two additional senses are not unfolded in the case of the average person (though occultists who have reached a certain stage are able to use them effectively). Even these two extra physical senses have their counterparts on the astral plane.

Persons who have developed the use of their astral senses are able to receive the sense impressions of the astral plane just as clearly as they receive those of the physical plane by means of the physical senses. For instance, the person is thus able to perceive things occurring on the astral plane; to read the Akashic Records of the past; to perceive things that are happening in other parts of the world; to see past happenings as well; and in cases of peculiar development, to catch glimpses of the future, though this is far rarer than the other forms of astral sight.