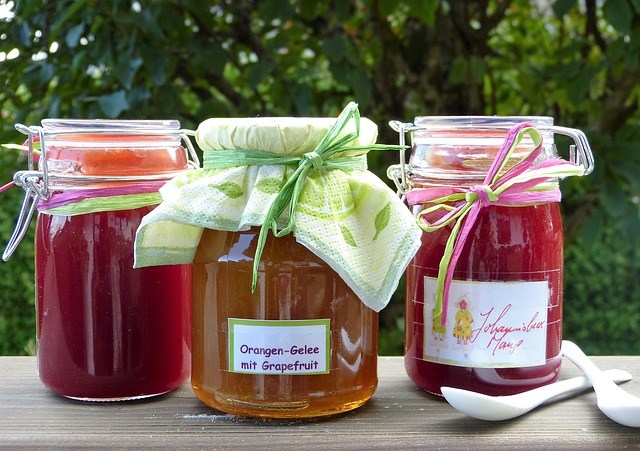 Several years ago, a mother and daughter traveling through another state decided to stop in a small rural area when they saw jellies, jams and preserves road signs. Their heart couldn’t help but beat faster when they realized that it was not a store the signs directed them to, but rather a private house. They drove onto an unpaved driveway and saw the house surrounded by trees at a small distance. As we all know, safety is extremely important especially when it comes to strangers but the signs were so inviting that they had not been able to resist.

And so the mother and daughter got out of their car and walked up the front steps onto the porch. They knocked at the door. An older lady opened it and welcomed them to her home. She was the picture of friendliness, goodness and warm-warmheartedness but yet that did not mean they were not leery of the situation. But they then realized that it had to be the same for the old lady because they were Black and she was White.

From the porch, she bid them to enter the house because she wanted them to see how she prepared the jellies. The two of them thought they were going to have a panic attack but still they went inside. She took them to her kitchen where she had huge pots on burners. She explained the process she uses and how clean she keeps her stuff.

The lady had a dog and a young boy staying with her. Her husband was out of town according to her. The traveling mother could not help but ask if the old lady was not afraid of having complete strangers come to her house and inside her home, especially while she is alone. Her response was that she could sense, feel and know from afar that the two guests coming over were good folks and could be trusted beyond any doubt. All that time, she talked, shared jokes and stories while she was stirring her concoction. The guests as she called the mother and daughter ended up buying several jars of goodies.

The lady was so understanding that she offered her bathroom to the two of them since she knew they had been on the road. The most endearing moment was when the young boy with a genuine smile handed to the mother and the daughter a string bracelet to each one of them as his parting gift. In turn, they congratulated him on his great workmanship and thanked him monetarily.

It was a great risk they took and they knew it but it reaffirmed to them that there are good people on this earth journey. This experience certainly mirrored the concept of the Law of Attraction, meaning positive attracts positive and negative attracts negative.

The greatest gift given to us humans when it comes to our own safety and security is that of Sensing, Feeling and Knowing.