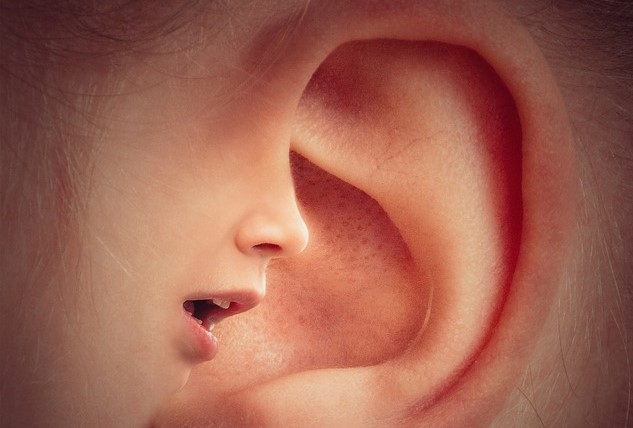 A few days ago, a psychic asked us for our opinion about the use of telepathic mind control in the case of a persistent loud neighbor. This is Jane’s hypothetical story.

Her next door neighbor was a housewife who seemed to hate her husband. The first eight months that Jane had been living next to them, the neighbor had a verbal fight with her husband just about every weekend, starting on Thursday night. She screamed at him and used curse words as soon as he got home. Sometimes the verbal altercation would go on up to 2 AM. The husband’s voice was barely heard. He left for work every morning at 6:30. Into the eighth month, the two of them were not speaking to each other and so the wife devised a new tactic. She banged things loudly during the night and stepped out repeatedly while slamming the door as loudly as she could.

The specific rules for the building is no loud noise after 9 PM.

Jane felt sorry for the husband and knew that if she reported them, they might be in trouble of losing their rental place. Yet, she could not describe her level of frustration and inability to sleep because of the continuous disturbance.

It so happened that one morning Jane heard her microwave making a popping sound while she used it. She got tired of hearing the noise and stood in front of it while repeating loud and clear several times that this noise must stop and that she was not going to put up with it. The next morning and then afterwards, the microwave just had the normal buzzing sound.

It was this action that gave Jane a brilliant idea. Her neighbor recently had been sitting on the landing during the day and thus Jane had a full view of her. And so that morning, she looked at the woman through the peephole and slowly and softly told her repeatedly that she will close her door gently and will move things in her apartment softly from now on, for as long as they live next door to each other. That night the woman did not walk out, even though in the afternoon and evening she had slammed the door and did the same the following day. From the third day on, she did not bang or drop stuff and she no longer slammed the door.

Jane stated that her conscience started bothering her afterwards. She questioned if what she had done was right. Was it ethical for her to have used her psychic ability to influence someone’s behavior? Should she have reported them to the office from the very beginning?

Should psychic abilities be used in times of need? What if a predator had malevolent intentions while one was walking or hiking alone for example, would it be acceptable to telepathically intervene and prevent oneself from being attacked? What if it were our kid being kidnapped and we had just this one second to stop it from happening? Would we be held liable if we took such a quick action?

These questions are debatable, but yet as humans don’t we have a right to protect ourselves, one way or another. Some people use words, fists, weapons or wait for the law and then some others may use psychic abilities.

Which is way is right?