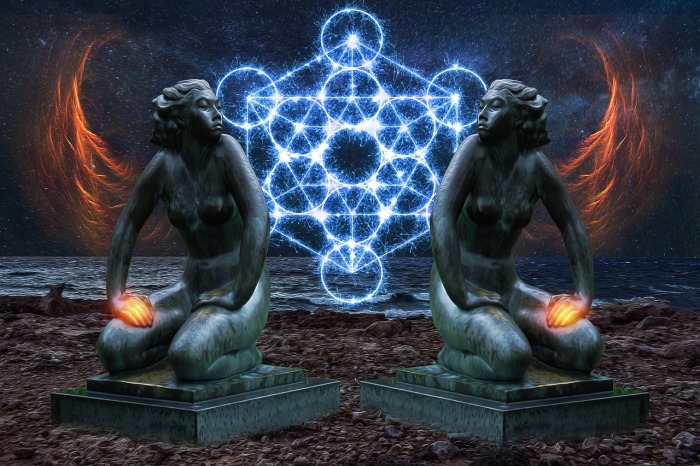 Currently, earth functions under duality where everything has an opposite. If you have already sampled one end and no longer need that experience, then you can either be in the neutral zone or be at the end of the pole. As you know there are many degrees from one end to the other. On one end you may have a major failure with catastrophic nature and as you move across the line there are gray zones toward neutrality, neither failure nor success. And as you pass through the neutral zone, you enter into the success part of the line.

It is the exact thing for every experience in life on earth. Every single topic, concept, item, object or article has a positive and a negative, a bad or a good. It is designed that way for people to experience everything in life. The milliards of topics and experiences one could have – they certainly cannot be achieved in many lifetimes, let alone one. So duality is an important aspect of life on earth.

On a more evolved planet, duality is no longer needed. Polarity is the norm, meaning multiple tangents, multiple possibilities, multiple interactions at once, because the experiences now are more evolved. There is no need to remain with two aspects of a pole. Now the entity can delve with a milliard of experiences at once without going crazy. It is like speaking many languages at once.

The evolved mind encounters its own dilemma with polarity, as a human does with duality. It has to do with the level of evolution one has reached. Everything is an upward step on the ladder and it never ends because it takes milliards of lifetimes to arrive at the ultimate level and then disintegrate in order to start anew like the supernova.