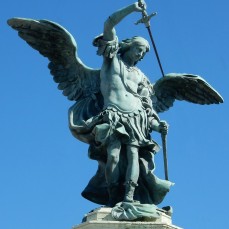 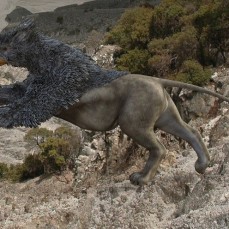 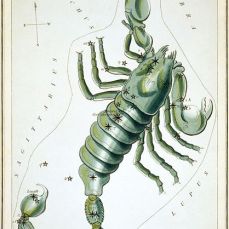 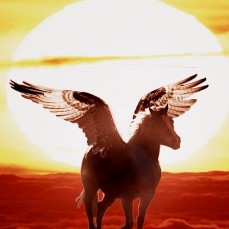 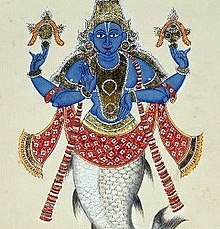 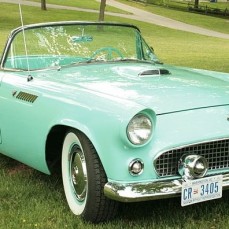 Have you ever seen something briefly pass right in front of your eyes but you can’t swear that you indeed saw it? Have you ever glanced in the distance and saw something weird which immediately disappeared and therefore you cannot attest to it?

Clairvoyance is the ability to see that which human eyes should not be able to see. Wikipedia describes it as: “the alleged ability to gain information about an object, person, location, or physical event through extrasensory perception. Any person who is claimed to have such ability is said accordingly to be a clairvoyant (“one who sees clearly”).”

There are so many instances where we are privy to such experiences but we do not address them in public for fear of ridicule or being told we are hallucinating. People are very quick in labeling others and this is why most of us keep quiet.

Here are some notable examples of being a clairvoyant:

⦁ Joe wakes up one morning and sees right next to his bed a shiny olive-skin being, approximately 3 feet tall, right by his head. He screams “Jesus” and the little being runs toward his bathroom and disappears into thin air. No more sleep for him that morning.

⦁ Lisa comes out of her shower and sees a hand writing a sentence in an unknown language on the fogged up mirror.

⦁ Misty jumps out of her bed when she sees in a split second, a medium-sized black round shape on her white sheet and then out of thin air it disappears. It freaks her out.

⦁ Genevieve while standing outside looks up to the sky and sees coming out through the clouds, a huge White female head with bright green eyes. This being peers left and right and then re-enters into the sky.

⦁ Mary is walking down the trail in a park and sees in front of her a giant man come out of the sky. He wears weird looking black pants and a black open vest. He drops himself to the ground, decreases his size, fixes his clothes to human standards behind a tree and then walks among people in the park. Nobody realizes what had just happened.

⦁ Mary is walking in a park and sees in front of her a green 1950’s convertible car fly right above her head with a White man driving and a White woman in front and two in the back. The women are wearing 1950’s glasses and clothes.

⦁ Kathleen nearly has an accident when she sees a dark entity right next to the woman driver in front of her. The entity’s head is leaning onto the woman’s right shoulder. Kathleen automatically slows down and changes lane. Further down the road, the woman has crashed onto the concrete median barrier.

There are many more examples of beings and things seen by clairvoyants that they cannot explain. Seeing gods, angels and otherworldly beings tend to leave people with a sense of wonderment. They often say that they have no idea why these visions come to them, what they mean or what impact they will have on their life in the future.

Being a clairvoyant is enlightening because it allows a human to see the unseen and view the unviewable. And yet, it can be very distressing when that which one would never want to see, pops out unexpectedly.